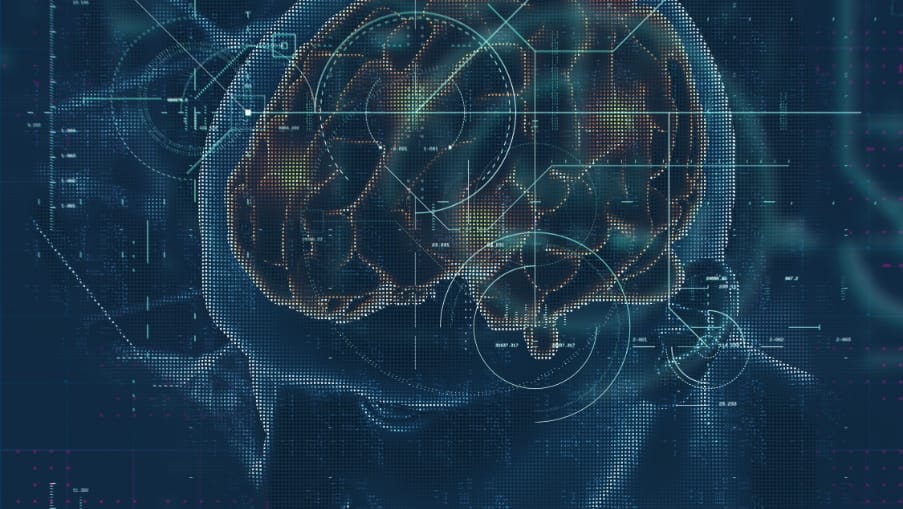 QEEG Brain Mapping: How Learning What’s Wrong with Your Brain Can Be the First Step to Fixing It

Our brains are fascinating organs. They control every fiber of our being, are endlessly complex and fascinating, yet remain susceptible to error. Why is it that, out of two veterans involved in an ambush, only one develops PTSD? Or out of a set of twins, why does only one sibling develop ADHD, while the other manages to navigate life as a neurotypical? While a lot of factors contribute to the onset and development of mental disorders, a common denominator is brain wave activity.

Our brains are constantly firing up electrical impulses – these are what allow our neurons to communicate with each other, enabling us to function as sentient, coordinated beings. However, sometimes our brains get it wrong. Slight dysregulations in brain wave activity – electrical impulses that are either too fast or too slow – can impact how well we concentrate, relax, or even recover from mental health disorders. Understanding these processes gives us unique insight into its workings and allow us to target these faulty connections, which in turn can aid our healing.

What Is Brain Mapping?

A quantitative electroencephalogram – or QEEG for short – is a diagnostic tool that measures brain wave patterns and gives valuable insights into what is and isn’t working as it should. Brain waves are electrical impulses generated by neural synapses, and with certain conditions can be either too high or too low.

To better understand QEEGs, think of an EKG – when something doesn’t feel quite right with your heart, your doctor may perform a simple, non-invasive test that measures the electrical signals from your heart to diagnose heart conditions. QEEGs work in a similar way, except that they analyze your body’s most complex organ: the brain.

While neurofeedback is still a relatively young science, QEEGs go back a long time – the 1920s to be exact, when German psychiatrist Hans Berger recorded the first human EEG. He published his paper on the matter in 1929, and by 1938 the encephalography had gained widespread recognition and was used as a diagnostic tool in the United States, United Kingdom, and France.

Today, QEEGs are used to help diagnose and treat a plethora of mental health conditions, such as ADHD, autism spectrum disorders, schizophrenia, and clinical depression.

Measuring brain wave activity is usually done by means of a sensor cap. A neurotherapist would place a conductive gel on several spots on your scalp, place the cap on, plug it into the computer, and instruct you to relax. While there are several ways to conduct brain mapping, the standard is to perform a 10-minute analysis while you have your eyes closed, followed by an additional 10 minutes with your eyes open. Once finalized, the neurotherapist reviews the data and converts it into a visual brain map report. The final report offers relevant information about brain wave abnormalities, and is used to inform the neurofeedback treatment plan.

The Q in QEEG

The electroencephalogram is merely the first step of the mapping process. Once generated, the report is then compared to a database of neurotypical (or “healthy”) brains, which helps the neurotherapist pin down even the slighted deviations. This is what the Q in QEEG stands for – quantitative analysis.

The QEED measures five types of brain waves: delta, theta, alpha, beta, and gamma. Each type of wave is typically stimulated by certain activities. Deviations from the baseline – brain activity that is either too high or too low – constitutes an abnormality and requires further investigation.

However, even neurotypical individuals can benefit from brain mapping – athletes and musicians use neurofeedback for peak performance, while managers and executives train their brains to improve concentration and anxiety symptoms.

Once you get a clear picture (pun intended) of what’s going on in your brain, you can work with your neurotherapist to improve suboptimal neural activity. To learn more about how neurofeedback works, click here or get in touch with us for an initial consultation.